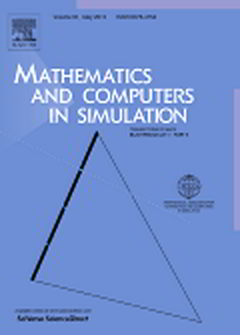 A sequential optimization approach is applied to optimize the behavior of a complex dynamical system. It sequentially solves a large set of mathematical equations and next optimizes the behavior of a reduced-system, fixing certain variables of the larger original problem. These two steps are repeated till convergence occurs. The approach is applied to the problem of identifying response strategies for climate change caused by antropogenic emissions of different trace gases. The convergence properties are analyzed for this example. 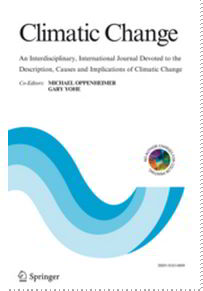 Climate change policy targets and the role of technological change

In this paper, we present results of simulationexperiments with the TIME-model on the issue ofmitigation strategies with regard to greenhouse gases.The TIME-model is an integrated system dynamics worldenergy model that takes into account the fact that the systemhas an inbuilt inertia and endogenouslearning-by-doing dynamics, besides the more commonelements of price-induced demand response and fuelsubstitution. First, we present four scenarios tohighlight the importance of assumptions on innovationsin energy technology in assessing the extent to whichCO2 emissions have to be reduced. The inertia ofthe energy system seems to make a rise ofCO2 emissions in the short term almostunavoidable. It is concluded that for the populationand economic growth assumptions of the IPCC IS92ascenario, only a combination of supply- anddemand-side oriented technological innovations incombination with policy measures can bring the targetof CO2-concentration stabilization at 550 ppmv bythe year 2100 within reach. This will probably beassociated with a temporary increase in the overallenergy expenditures in the world economy. Postponingthe policy measures will be more disadvantageous,and less innovation in energy technology will happen. 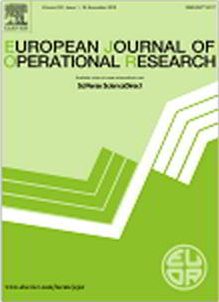 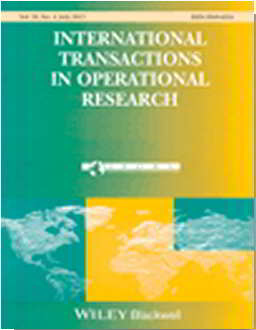 The development of climate change response strategies is expected to remain an important issue in the next few decades. The use of optimization techniques might serve as a helpful guide in this process. Although, in recent years, a number of studies have focused on optimization techniques, the optimization models do not fully employ the dynamics of climatic and economic systems. In this paper a heuristic is introduced that combines an integrated simulation model and an optimization technique (local search). This approach may be considered as a first step towards a more comprehensive and systematic analysis of climate change response strategies in a dynamic setting described by a simulation model. Results of a number of experiments in which the heuristic is applied to the integrated global assessment model TARGETS are discussed. 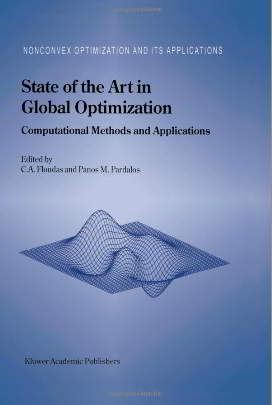 An application of optimization to the problem of climate change

The objective of this paper is to demonstrate a methodology whereby reductions of greenhouse gas emissions can be allocated on a regional level with minimal deviation from the “business as usual emission scenario”. The methodology developed employs a two stage optimization process utilizing techniques of mathematical programming. The stage one process solves a world emission reduction problem producing an optimal emission reduction strategy for the world by maximizing an economic utility function. Stage two addresses a regional emission reduction allocation problem via the solution of an auxiliary optimization problem minimizing disruption from the above business as usual emission strategies. Our analysis demonstrates that optimal CO2 emission reduction strategies are very sensitive to the targets placed on CO2 concentrations, in every region of the world. It is hoped that the optimization analysis will help decision-makers narrow their debate to realistic environmental targets.