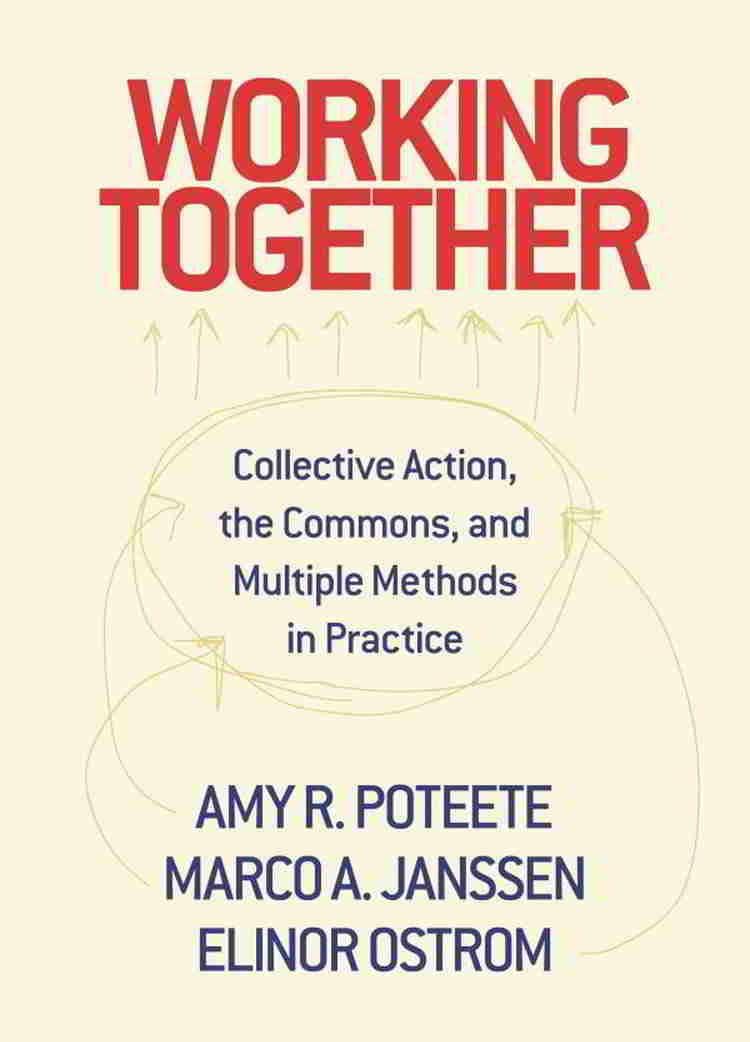 Working Together: Collective Action, the Commons and Multiple Methods in Practice 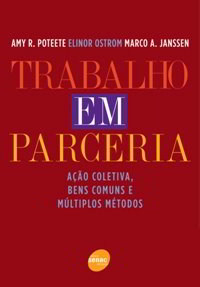 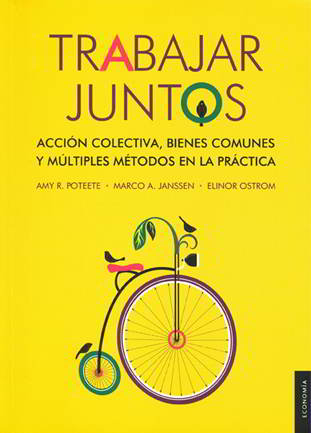 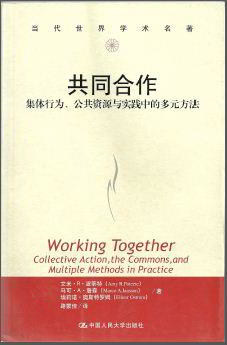 Evolution of rules in shedding type of card games

Shedding-type of card games are used as a fruit fly to study the evolution of institutional arrangements. Eleven types of rules are identified which leads to a spectrum of 2048 possible shedding games. Each game can be evaluated by the length and difficulty of the game and as such a fitness landscape of possible shedding games can be constructed. Building on cultural group selection simulations are performed with 100 groups which start with randomly throwing cards and evolving to games similar to UNO. Finally, experiments have been performed where characteristics of agents co-evolve with the rules of the game.

Human societies have adapted to spatial and temporal variability, such as that found in the prehistoric American Southwest. A question remains as to what the implications are of different social adaptations to the long-term vulnerability of small-scale human societies. A stylized agent-based model is presented that captures small-group decision making on movements and resource use in ancient arid environments. The impact of various assumptions concerning storage, exchange, sharing, and migration on indicators of aggregation and sustainability are explored. Climate variability is found to increase the resilience of population levels at the system level. Variability reduces the time a population stays in one location and can degrade the soils. In addition to climate variability, the long-term population dynamics is mainly driven by the level of storage and the decision rules governing when to migrate and with whom to exchange.

Case-study analysis shows that long-lasting social–ecological systems have institutional arrangements regulating where, when, and how to appropriate resources instead of how much. Those cases testify to the importance of the fit between ecological and institutional dynamics. Experiments are increasingly used to study decision making, test alternative behavioral models, and test policies. In typical commons dilemma experiments, the only possible decision is how much to appropriate. Therefore, conventional experiments restrict the option to study the interplay between ecological and institutional dynamics. Using a new real-time, spatial, renewable resource environment, we can study the informal norms that participants develop in an experimental resource dilemma setting. Do ecological dynamics affect the institutional arrangements they develop? We find that the informal institutions developed on when, where, and how to appropriate the resource vary with the ecological dynamics in the different treatments. Finally, we find that the amount and distribution of communication messages and not the content of the communication explains the differences between group performances. 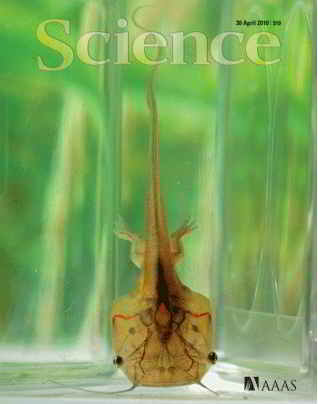 Lab Experiments for the Study of Social-Ecological Systems

Governance of social-ecological systems is a major policy problem of the contemporary era. Field studies of fisheries, forests, and pastoral and water resources have identified many variables that influence the outcomes of governance efforts. We introduce an experimental environment that involves spatial and temporal resource dynamics in order to capture these two critical variables identified in field research. Previous behavioral experiments of commons dilemmas have found that people are willing to engage in costly punishment, frequently generating increases in gross benefits, contrary to game-theoretical predictions based on a static pay-off function. Results in our experimental environment find that costly punishment is again used but lacks a gross positive effect on resource harvesting unless combined with communication. These findings illustrate the importance of careful generalization from the laboratory to the world of policy.

Will it spread or not? The effects of social influences and network topology on innovation diffusion

Innovation diffusion theory suggests that consumers differ concerning the number of contacts they have and the degree and the direction to which social influences determine their choice to adopt. To test the impacts of these factors on innovation diffusion, in particular the occurrence of hits and flops, a new agent-based model for innovation diffusion is introduced. This model departs from existing percolation models by using more realistic agents (both individual preferences and social influence) and more realistic networks (scale free with cost constraints). Furthermore, it allows consumers to weight the links they have, and it allows links to be directional. In this way this agent-based model tests the effect of VIPs who can have a relatively large impact on many consumers. Results indicate that markets with high social influence are more uncertain concerning the final success of the innovation and that it is more difficult for the innovation to take off. As consumers affect each other to adopt or not at the beginning of the diffusion, the new product has more difficulties to reach the critical mass that is necessary for the product to take off. In addition, results of the simulation experiments show under which conditions highly connected agents (VIPs) determine the final diffusion of the innovation. Although hubs are present in almost any network of consumers, their roles and their effects in different markets can be very different. Using a scale-free network with a cut-off parameter for the maximum number of connections a hub can have, the simulation results show that when hubs have limits to the maximum number of connections the innovation diffusion is severely hampered, and it becomes much more uncertain. However, it is found that the effect of VIPs on the diffusion curve is often overestimated. In fact when the influence of VIPs on the decision making of the consumers is strengthened compared with the influence of normal friends, the diffusion of the innovation is not substantially facilitated. It can be concluded that the importance of VIPs resides in their capacity to inform many consumers and not in a stronger persuasive power. 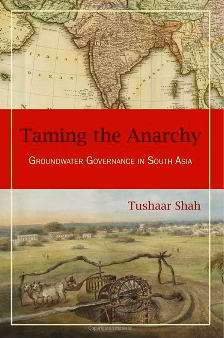 Tuberculosis is a common and deadly disease that annually causes about two million deaths, mainly in developing countries. It is believed that the ineffectiveness of tuberculosis vaccines can be attributed to the presence of intestinal parasites and that campaigns to protect people from tuberculosis will fail in areas with endemic helminth infestation. Reducing helminth loads requires a combined intervention involving altered individual behavior—improved hygiene practices—and collective action—sanitation infrastructure. Traditionally the focus of tuberculosis research is on treatment, which will remain unsuccessful if it does not address behavioral and collective action problems.

Based on a traditional epidemic model of tuberculosis within a networked population of agents, we introduce factors that affect helminth loads. Agents with helminths have an increased probability to derive the active stage of tuberculosis and are more likely to die from the disease. Public health infrastructure improvements can reduce the environmental occurrence of helminths, and improved individual hygiene (e.g. hand washing and the wearing of shoes) reduces the infection rates of tuberculosis and helminths. In order to identify trade-offs between solving public-health collective action problems (public health and prevention or group level behavioral changes) vs. failing to solve those problems (medical treatment or individual reliance of treatment of active TB), we analyze the model for different levels of solutions to collective action problems. We show that in social networks with more long-distance interactions, which are increasingly experienced in a globalizing world, tuberculosis cannot be effectively reduced with treatment only and require a significant behavioral change.