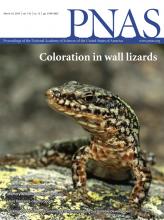 Maintaining safe operating spaces for exploited natural systems in the face of uncertainty is a key sustainability challenge. This challenge can be viewed as a problem in which human society must navigate in a limited space of acceptable futures in which humans enjoy sufficient well-being and avoid crossing planetary boundaries. A critical obstacle is the nature of society as a controller with endogenous dynamics affected by knowledge, values, and decision-making fallacies. We outline an approach for analyzing the role of knowledge infrastructure in maintaining safe operating spaces. Using a classic natural resource problem as an illustration, we find that a small safe operating space exists that is insensitive to the type of policy implementation, while in general, a larger safe operating space exists which is dependent on the implementation of the “right” policy. Our analysis suggests the importance of considering societal response dynamics to varying policy instruments in defining the shape of safe operating spaces. 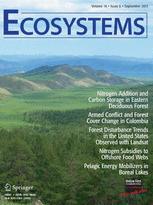 Grazing management, resilience and the dynamics of a fire driven rangeland system

We developed a stylized mathematical model to explore the effects of physical, ecological, and economic factors on the resilience of a managed fire-driven rangeland system. Depending on grazing pressure, the model exhibits one of three distinct configurations: a fire-dominated, grazing-dominated, or shrub-dominated rangeland system. Transaction costs and costs due to shrub invasion, via their effect on grazing decisions, strongly influence which stable configuration is occupied. This, in turn, determines the resilience of the rangeland system. These results are used to establish conditions under which management for profit is consistent with the maintenance of resilience. 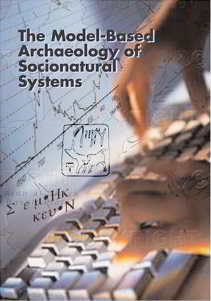