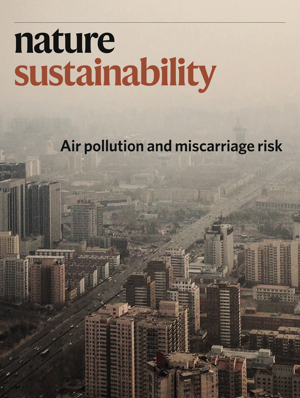 Towards a more dynamic understanding of human behaviour in the Anthropocene

Formal models are commonly used in natural resource management (NRM) to study human-environment interactions and inform policy making. In the majority of applications, human behaviour is represented by the rational actor model despite growing empirical evidence of its shortcomings in NRM contexts. While the importance of accounting for the complexity of human behaviour is increasingly recognized, its integration into formal models remains a major challenge. The challenges are multiple: i) there exist many theories scattered across the social sciences, ii) most theories cover only a certain aspect of decision-making, iii) they vary in their degree of formalization, iv) causal mechanisms are often not specified. We provide a framework- MoHuB (Modelling Human Behavior) – to facilitate a broader inclusion of theories on human decision-making in formal NRM models. It serves as a tool and common language to describe, compare and communicate alternative theories. In doing so, we not only enhance understanding of commonalities and differences between theories, but take a first step towards tackling the challenges mentioned above. This approach may enable modellers to find and formalize relevant theories, and be more explicit and inclusive about theories of human decision making in the analysis of social-ecological systems. 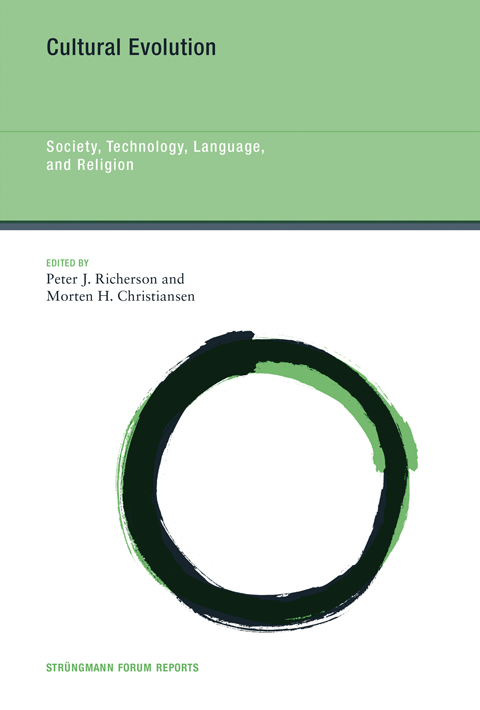 Cultural Evolution of the Structure of Human Groups