Modern conservation techniques have brought us the resurgence of American bald eagles, sustainable forest harvests, improved water quality of rivers and the rescue of prized lobster fisheries. So how can modern conservation strategies also have wrought such failures, from the catastrophic loss of Sumatra’s forests, disappearance of the Aral Sea to the economy-crippling Klamath River salmon kill in 2006?

In this week’s special issue of the Proceedings of the National Academy of Sciences, edited by Elinor Ostrom, Marco Janssen and John Anderies, social scientists argue that while many basic conservation strategies are sound, their use is often flawed. The strategies are applied too generally, they say, as an inflexible, regulatory “blueprint” that foolishly ignores local customs, economics and politics.

“We now ridicule the doctors who long ago used to tell us, ‘Take two aspirin and call me in the morning’ as a treatment for every single illness,” said Ostrom. “Resource management is just as complex as the human body. It needs to be approached differently in different situations.”
In her own contribution, Ostrom proposes a flexible “framework” for determining what factors will influence resource management, whether that resource is forest, fish… even air.

“What we are learning is that you shouldn’t ignore what’s going on at the local level,” Ostrom said. “It may even be beneficial to work with local people, including the resource exploiters, to create effective regulation.”

Modern conservation theory relies on well established mathematical models that predict what will happen to a species or habitat over time. One thing these models can’t account for are the unpredictable behavior of human beings whose lives influence and are influenced by conservation efforts.

The framework is divided into tiers that allow conservationists and policymakers to delineate those factors most likely to affect the protection or management of a given resource.

“I admit it’s ambitious,” Ostrom said. “It lays out a research program for the next 15-20 years. A research program that will be central to the Center for the Study of Institutional Diversity”

Anderies and Janssen worked together with ASU colleagues Armando Rodriguez and Oguzhan Cifdaloz from Electrical Engineering on a contribution to the special issue that illustrates the use of methods developed to engineer systems to function well in uncertain environments, such as airplanes dealing with turbulence, to ecosystem management.

Engineers have developed sophisticated techniques to design airplanes, bridges and space shuttles to meet high performance criteria while being robust to disturbances and unanticipated events. There is a cost to be robust, and robust control systems are used to trade off performance and robustness.

“To increase the financial robustness of a family, one may buy life insurance.” Anderies said. “Unfortunately, it is much more difficult buy insurance against the “death” of ecosystems and the critical services they provide.”

The ASU team applies their approach to a standard problem in fishery management and showed that no robust strategies can be developed when there is uncertainty surrounding several key parameters relevant to the management problem. Strikingly, the ability to reduce sensitivity of the performance of the fishery was partitioned among two groups of parameters. That is, policies designed to reduce sensitivity to parameters in one group necessarily lead to increased sensitivity to parameters in the other group. In this way, the robust control approach outlined in the paper can help to inform where to invest research efforts and learning to reduce particular classes of uncertainty in order to design robust management strategies.

One response to “Why conservation efforts often fail” 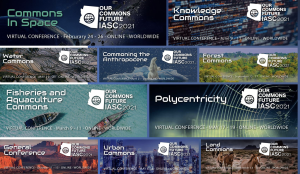 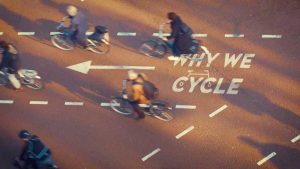 A Coupled Infrastructure Perspective on Cycling 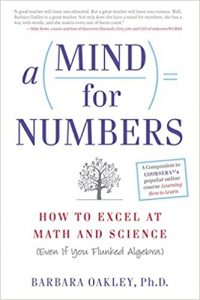 Learning how to learn 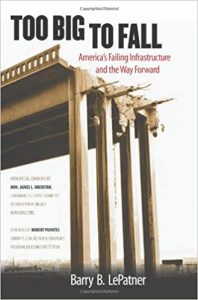 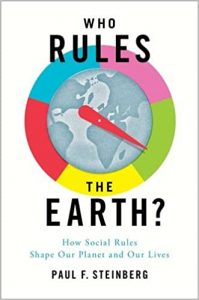 Who rules the world? 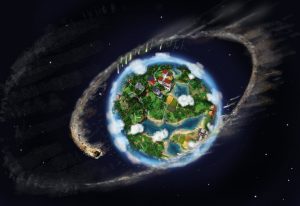 Eco: how to save the world? 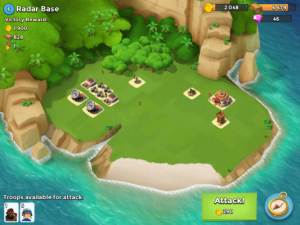 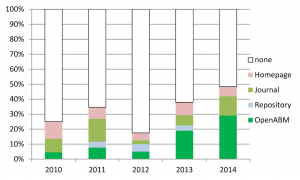 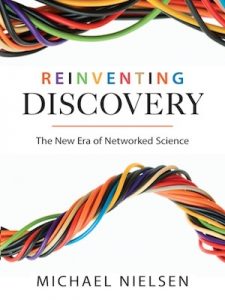 The re-emergence of the roving bandit